March 28, 2015
A recent article in Fast Company, titled “Stanford’s Most Popular Class...”, dealt with a class titled ‘Designing Your Life’.  The first time I was introduced to the idea that one could 'design' their life was when I was a graduate student at Berkeley. Over the years, My friend and mentor C. West Churchman—a polymath Professor at UC Berkeley—had written and lectured on the concept of the ‘Design of a Life’ with a focus on questions of ethics in whole systems. He was very concerned with the ethical behavior of individuals within business, governmental and institutional organizations as they ‘designed’ or planned interventions in complex social systems. Ethics was at the center of designing behavior from West’s perspective. 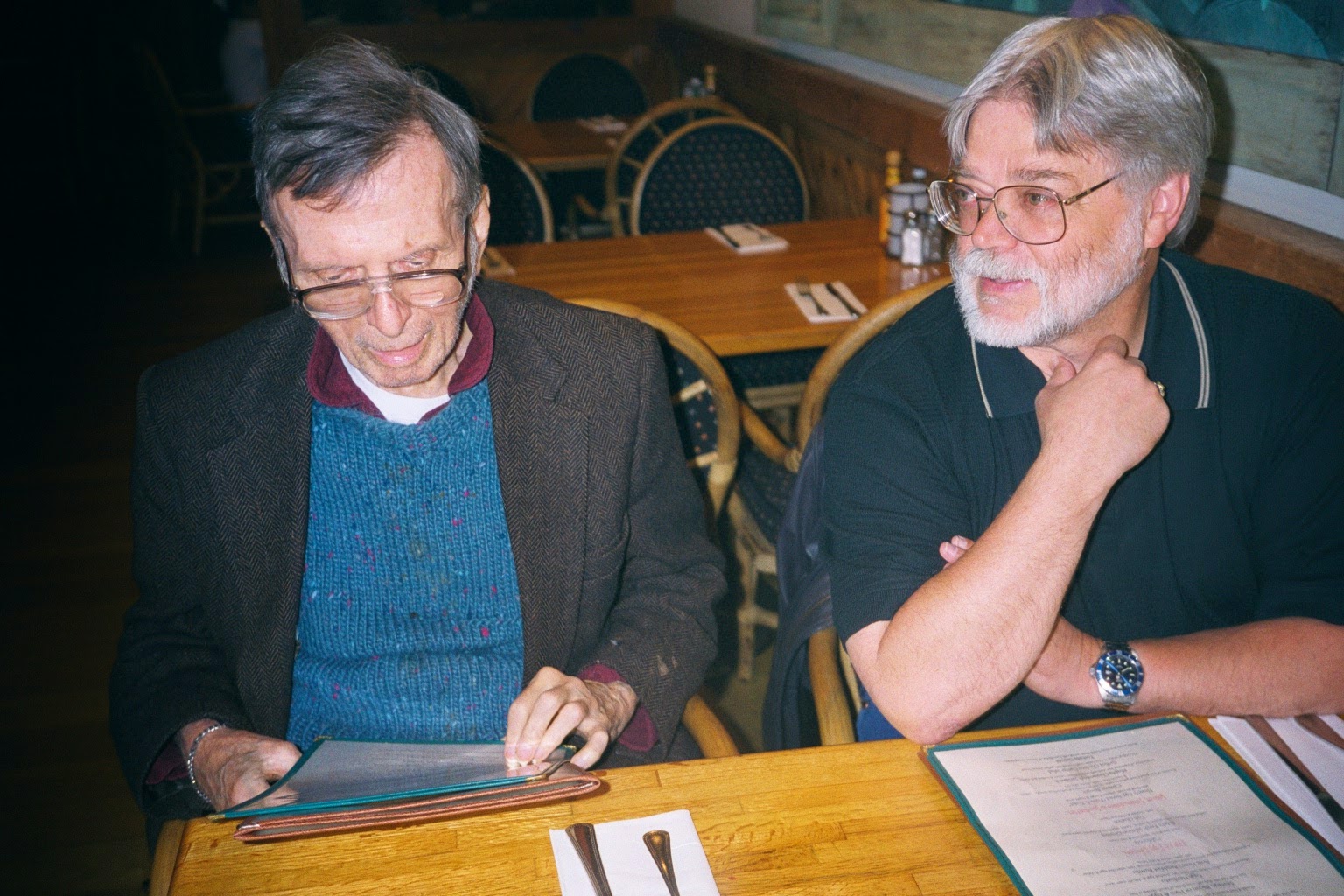 … "Design doesn’t speak to ethics and spirituality and all those things, but they work within its frameworks. Our only bias is, hey, we can make the future better." "

Given that Stanford’s design interest (e.g. commodified ‘design thinking’ etc.) has a strong focus on mercantile interests this is the sort of design axiom you would not be surprised to see coming from within the University. However, statements like this cannot go unchallenged given their implied foundational character and potential influence on future design praxis and practitioners. The power invested in getting to ‘frame and name’ design inquiry and practice is too consequential to not be confronted when so far off the mark.

Design is a ‘service’ meaning that it is focused on human relationships. Human relationships are grounded in ethical protocols and “all those things” in the case of good professional designing.  Designers are not just ‘hired guns’ making stuff better. Designers are part of a complex interrelationship of clients, stakeholders, and design agents integrating values, aesthetics, spirituality, and facts  to formulate desirable futures. Where can future designers go to prepare to become responsible and accountable design professionals?